As a result of the goals and actions implemented in 2017-2018, AIUP students demonstrated increased academic achievement as highlighted below: 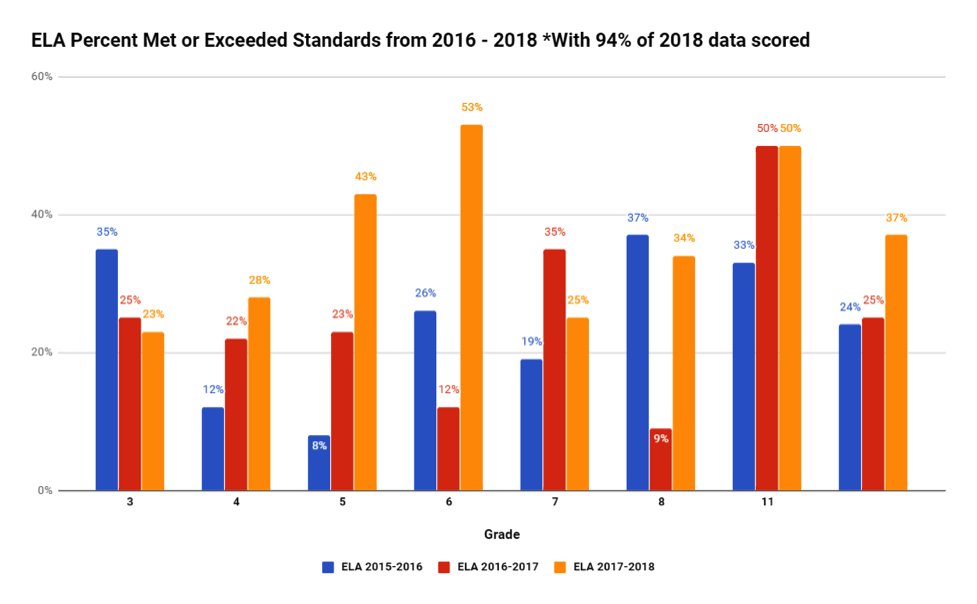 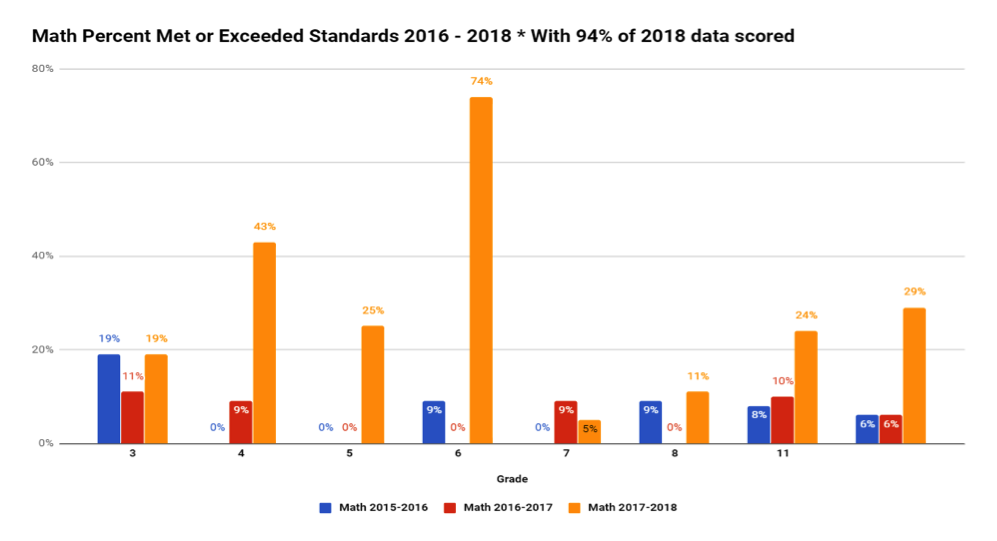 The 2015 petition for renewal approved and authorized by the California State Board of Education listed the following benchmarks to be met which have been met by AIUPNA’s first term:

According to the 2017 CAASPP results reported, 73% of Economically Disadvantaged American Indian students K-12 in California did not meet the ELA standards, and 83% did not meet Math standards. Meanwhile, 68% of Economically Disadvantaged Latinos did not meet ELA standards statewide, and 79% did not meet math standards. Additionally, considering that only 3 out 4 Latino students graduate from high school in California, it is alarming that of these only ONE student graduates UC/CSU Eligible according to publically available state performance data. Anahuacalmecac student performance meets or exceeds statewide trends among socioeconomically disadvantaged Latinos and other American Indians that flatlines student performance levels for over three-quarters of these students across the state even with vast increases in school funding and resources elsewhere. While fiscal hardships imposed upon Anahuacalmecac by the AUTHORIZER, certainly hampered our school’s ability to provide our students’ constitutionally guaranteed equal access to education resources and opportunity, our school has done everything within its means to mitigate these inequities while prioritizing our educational mission and our community’s youth.

It is most remarkable to note that despite vast curricular, economic and institutional differences between AIUPNA and other schools or districts, Latino student achievement is alarmingly low ACROSS THE STATE.