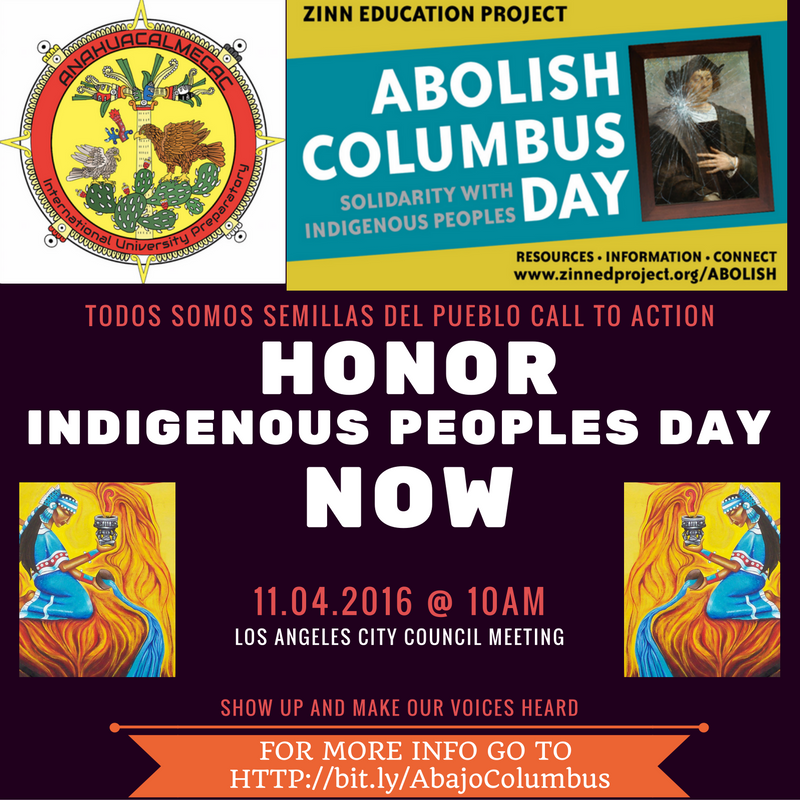 Semillas calls upon the City of Los Angeles to Abolish the Columbus Day Holiday. 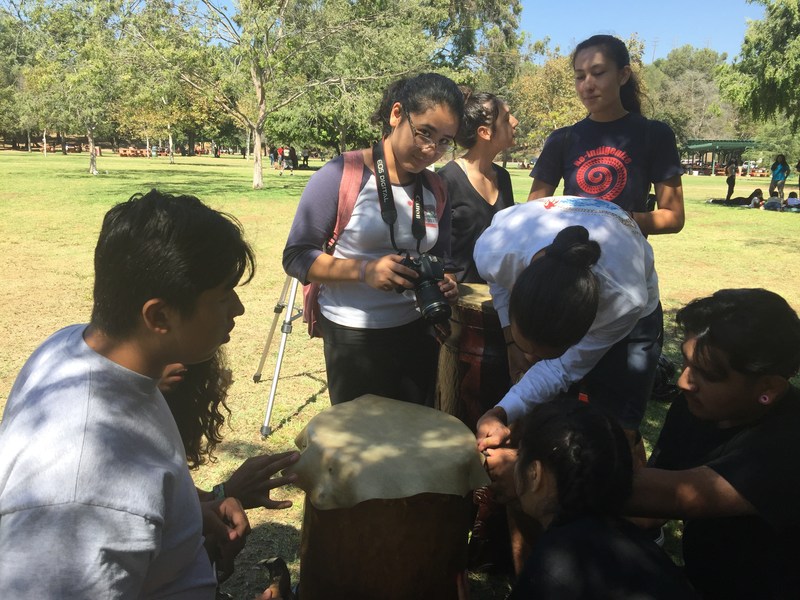 October 14, 2016 - As of approximately 10:00am yesterday, LAPD had arrested the man suspected of burglarizing our kinder campus twice in search of children he claimed were his own. Yesterday at approximately 5:00am Anahuacalmecac’s kindergarten campus located at 4990 Huntington Drive, LA, CA 90032 was burglarized making this the third attempt by the same suspect as identified by surveillance cameras and witnesses. LAPD Hollenbeck Division Sergeant Moore has advised school officials that the LAPD Mental Evaluations Unit has approved advanced directives to detain and arrest the individual reported to have burglarized the Anahuacalmecac school campus and stalked school students and personnel. School officials have been advised to report the suspect to LAPD if he approaches the school, students or staff again. Anahuacalmecac has contracted additional security to supervise the campus as well as pursued a court order prohibiting this individual from coming within 2000 feet of our campuses or personnel. In an effort to inform the community of the issue, school personnel invited Channel 4 News and Channel 52 News to cover the incidents and concerns.
Read More » 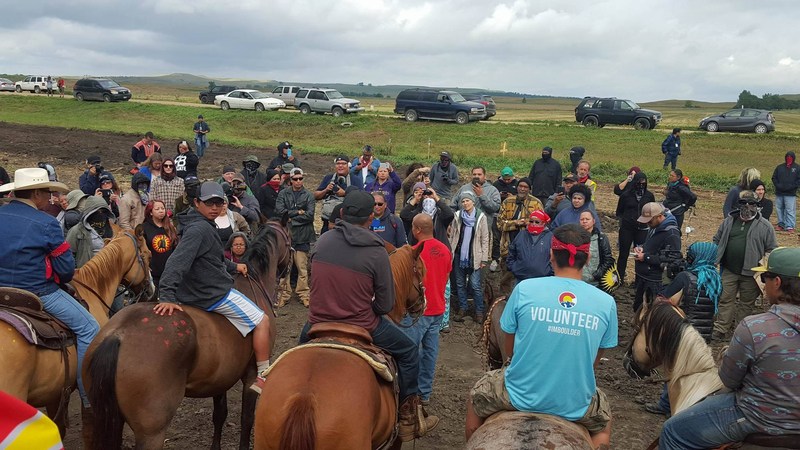 DONATIONS TO STAND WITH STANDING ROCK CAN BE MADE HERE 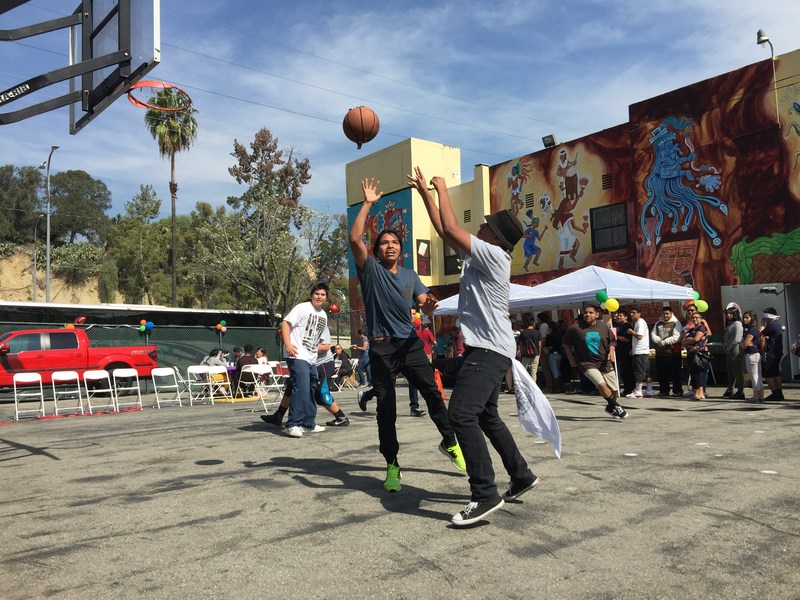 Soccer, Cross country, Basketball and other sports will be featured
Read More » 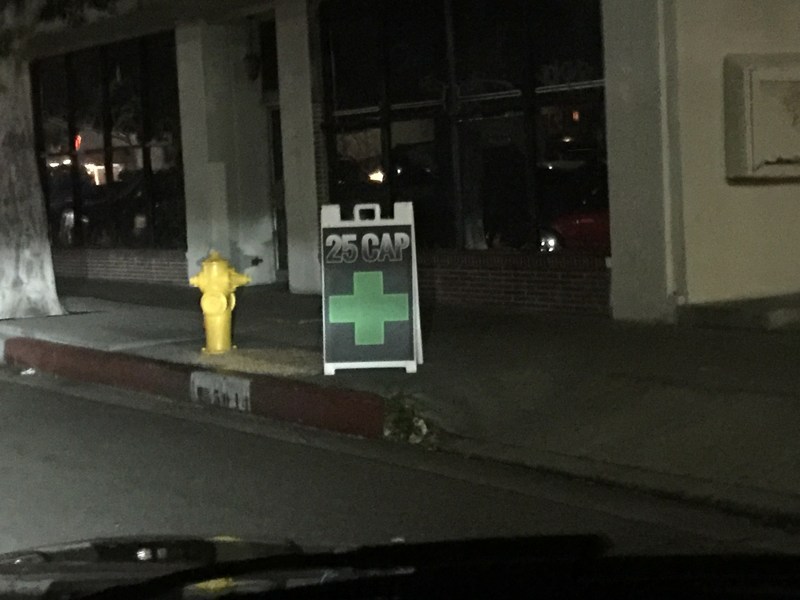 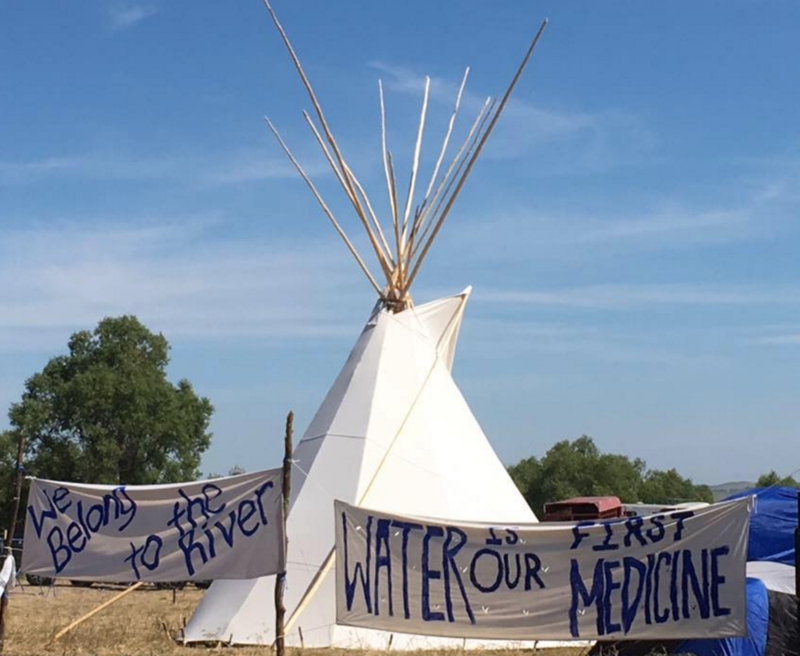 In a sign of solidarity with the Standing Rock Sioux Tribe and the Cheyenne River Sioux Tribe, the Obama administration is supporting an emergency temporary restraining order against the $3.8 billion Dakota Access Pipeline.
Read More »
RSS Feed